Among the features of Huawei MatePad Pro, which is shown among the best tablets of 2021, new-generation features have been introduced. We shared with you the details you were wondering about the Huawei MatePad Pro review and price.

What are the Huawei MatePad Pro Features?

Among the Huawei MatePad Pro features, the most notable ones are;

We can mention that the tablet offers appropriate features with the M-Pencil pen and useful keyboard attachments. Huawei MatePad Pro, which offers very successful features for smooth use, offers a remarkable experience with its new features.

We can say that the tablet is also ambitious in terms of design with its thin and light structure so that the thickness of the tablet is designed as only 7.2 mm. This thickness looks pretty good for a device that can be considered powerful in its class.

The aluminum frame we see around the back and front surface adds a separate elegance to the tablet. We can mention that this simple feature gives the tablet seriousness and elegance.

Both the front and rear cameras offer enough features. However, better features are still among our expectations. For some reason, technology manufacturers are being a little stingy about tablet cameras.

Speakers with Huawei technology on the right and left seem pretty successful in detecting surround sounds. A device with decent audio performance is waiting for you.

What is an Encrypting file system (EFS)?. Maybe you are interested. 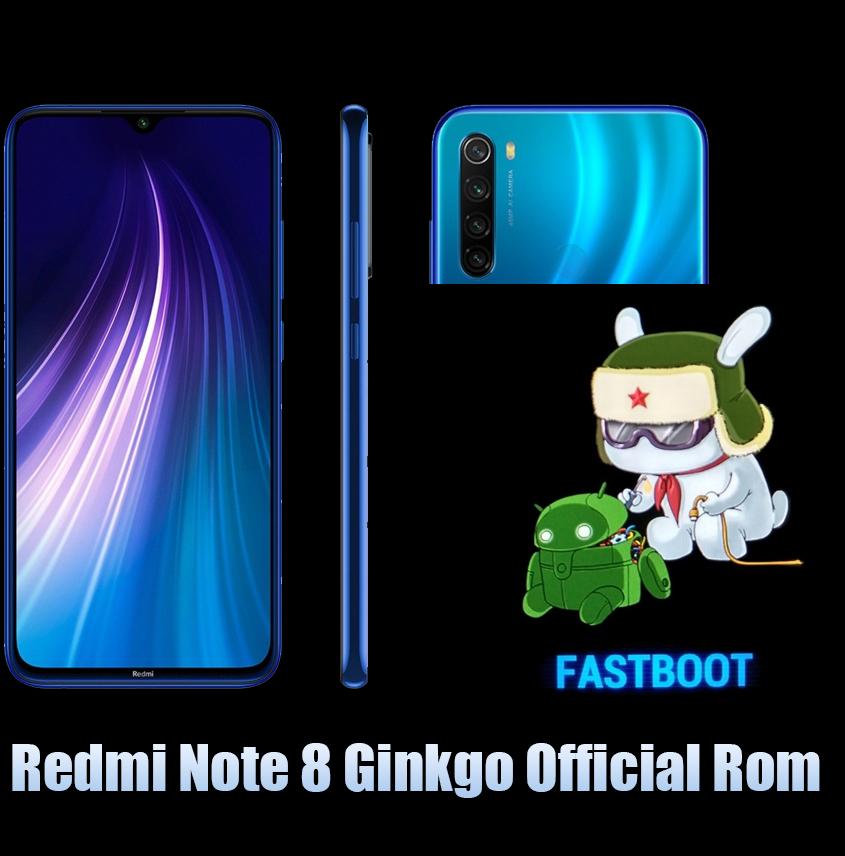 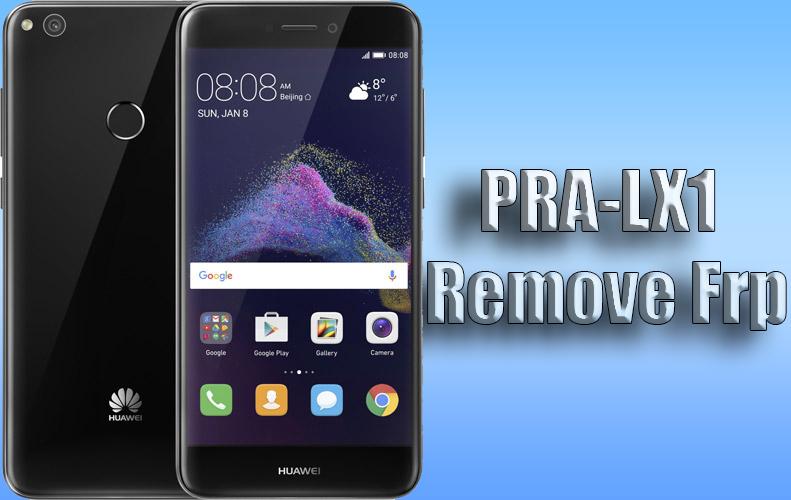 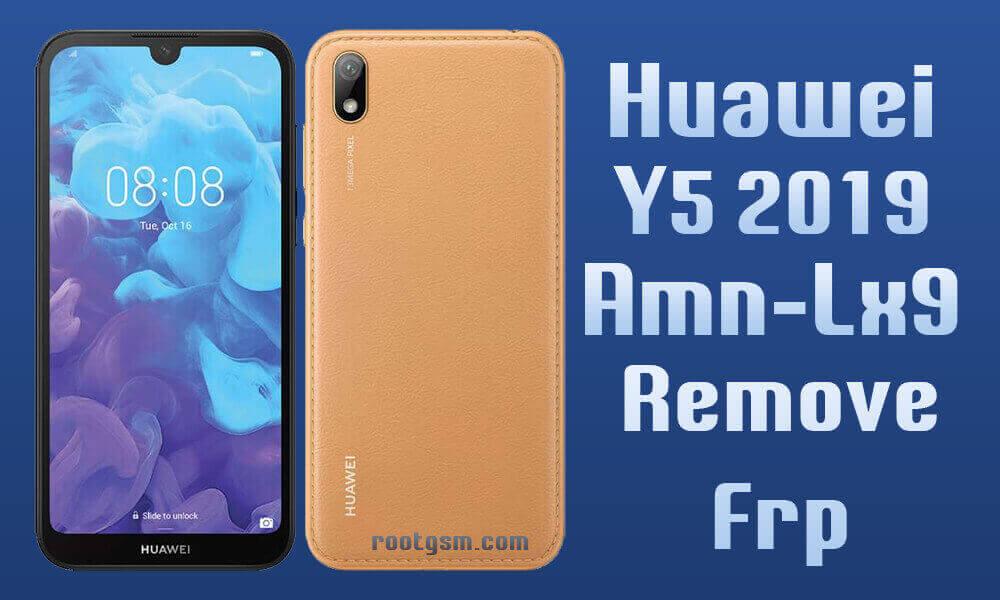 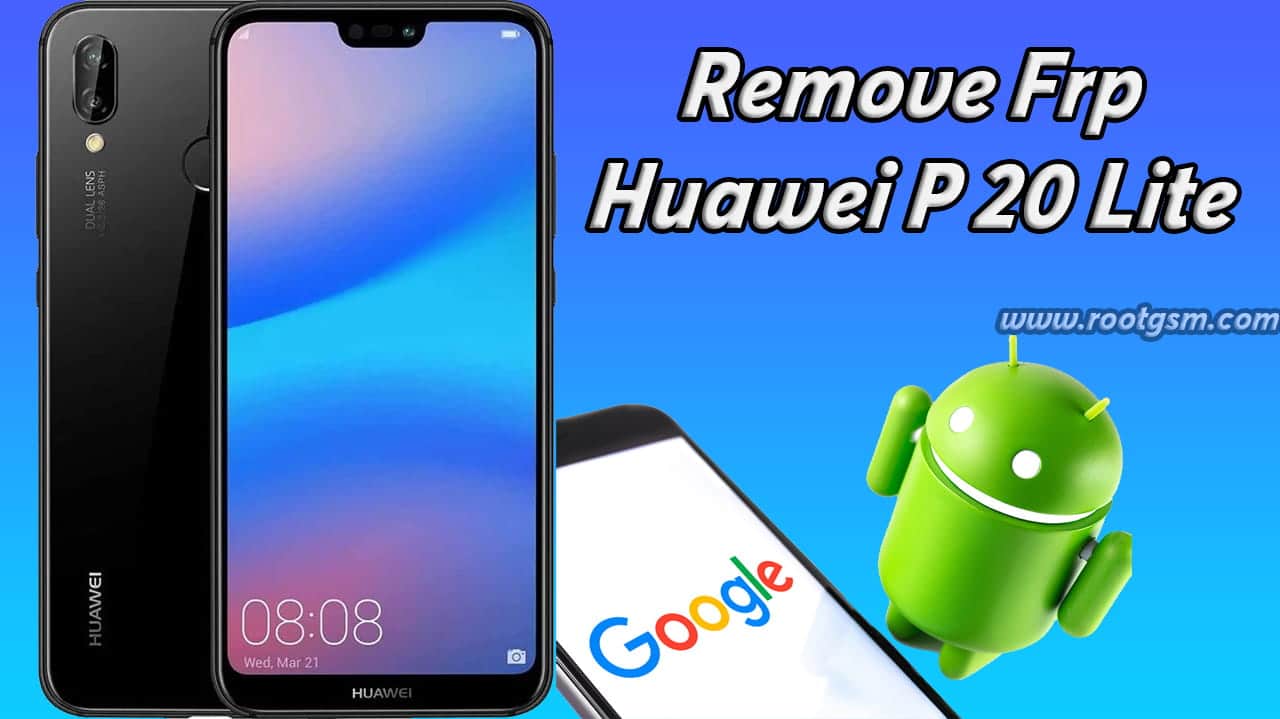