We can’t use our mobile phones on airplanes.

What is the reason why the telephone is not used on the plane, which is considered one of the greatest inventions of the century?

With the huge development of the mobile world, smartphones have started to play a bigger role in our lives. We can say that these small devices, whose tasks have increased significantly, especially in this period when everything is moved to digital, have the potential to endanger human life in some cases.

As it is known, there are strict restrictions on the use of telephones on airplanes, which are considered one of the greatest inventions of the century and one of the most comfortable means of transportation. So what is the reason why such devices are not used on the plane? We explained in our article…

Here’s why we can’t use our mobile phones on airplanes.

Everyone knows that the announcement “Please turn off your mobile phones and all electronic devices” is made during takeoffs and landings, whether they are flying or not. After the plane takes off and reaches a certain altitude, devices that communicate with electromagnetic waves such as mobile phones are allowed to be used throughout the flight by putting them in airplane mode.

Apart from this, electronic devices such as mobile phones without airplane mode feature must be turned off during the flight. So, why can’t we use such devices in air travel in 2022, when technology is at its peak?

The Federal Aviation Administration (FAA) long ago banned the use of electronic devices that communicate with electromagnetic waves, such as cell phones, on the grounds that they have a direct impact on aircraft navigation and communication systems. While this decision was softened to some extent in 2013, the devices in question were allowed to be used with airplane mode after the aircraft reached a certain altitude.

Airplane mode disables connectivity features such as Bluetooth and mobile service by preventing mobile phones from signaling outside. However, it is worth noting that these devices should still be completely turned off during takeoff and landing.

Contrary to popular belief, using a phone without airplane mode while traveling does not cause the airplane’s engines to stop, crash or explode. However, in foggy weather where visibility is greatly reduced, it can pose a serious hazard to an aircraft that is based solely on the navigation system during flight. For this reason, it will be in everyone’s best interest to fully comply with the warnings of the cabin crew before, during, and after the flight, without taking any risks. 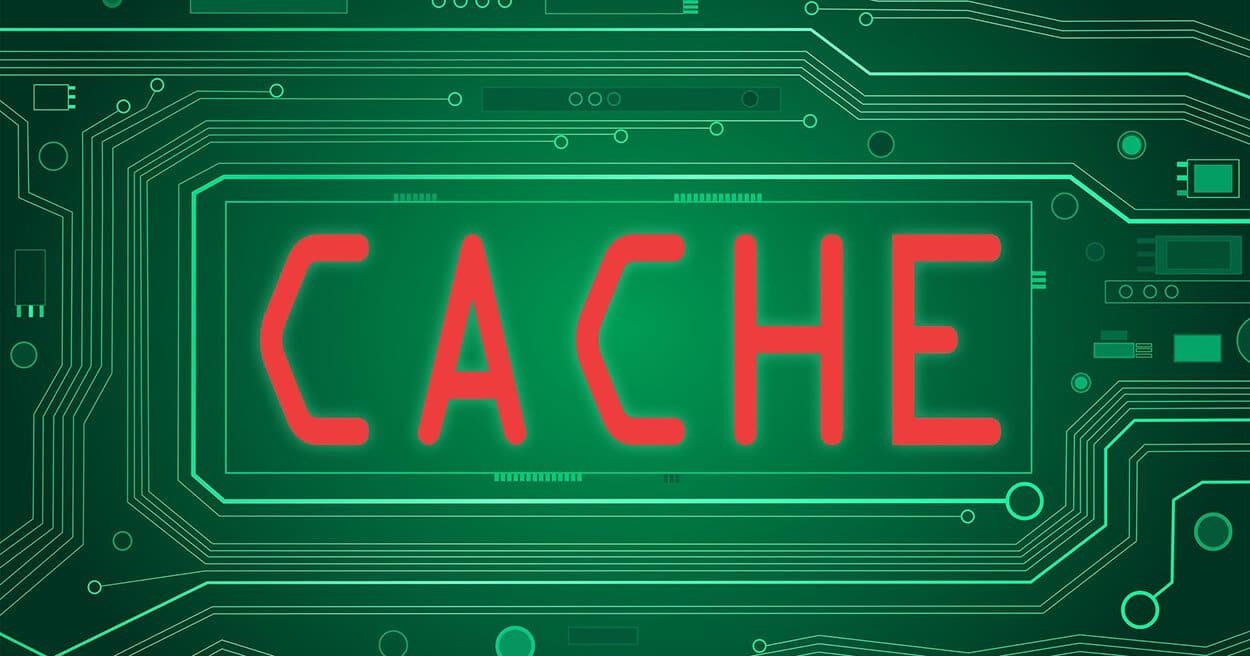 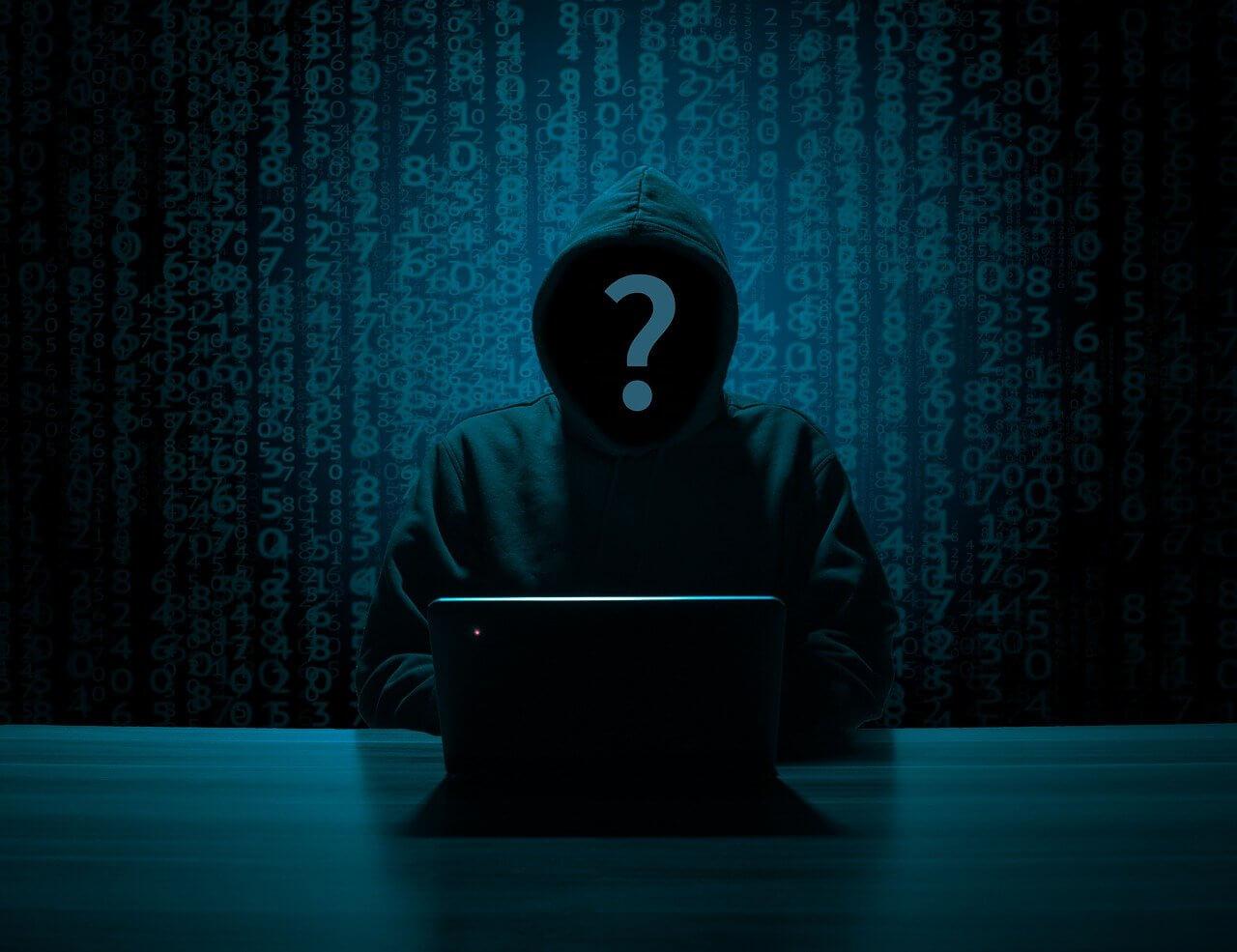 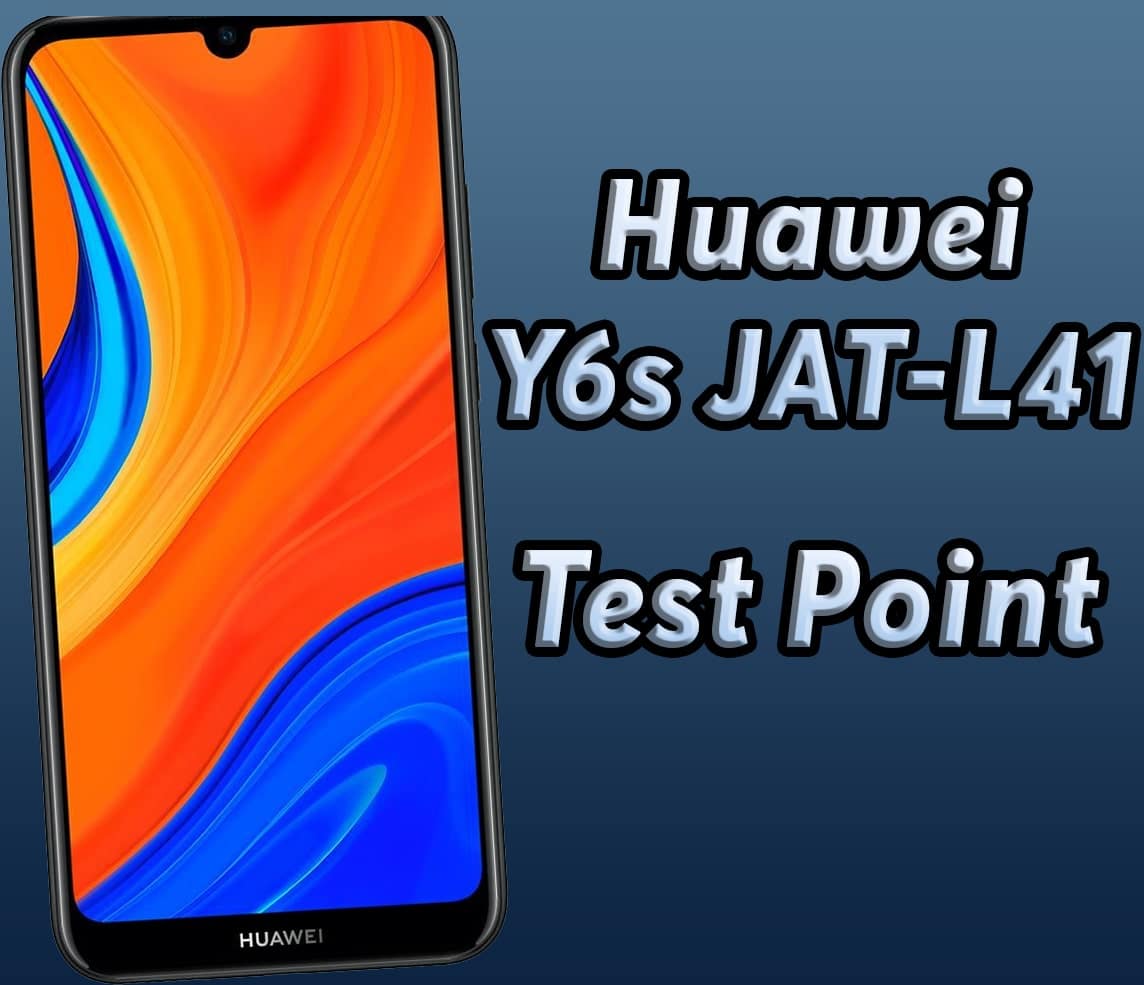 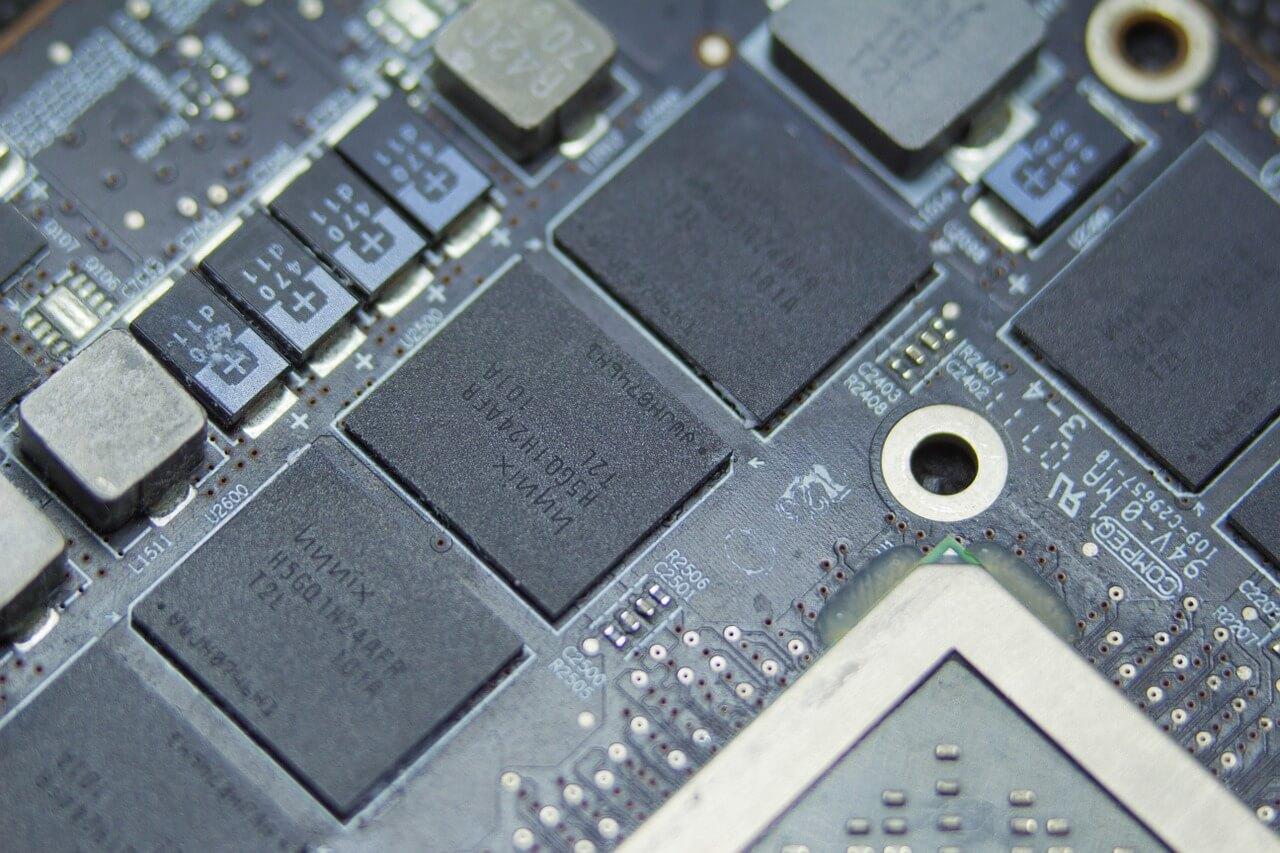