What is Samsung Software Binary?

In 2014, Samsung introduced the binary lock, a security application that prevents the downgrading of official/stock ROMs on its devices. This has prevented users from downgrading their devices to any version of the ROM they want.

What does Samsung software binary Mean?

The only thing you need to know is what binary version you have on your phone. There are many ways to find out. The easiest way is to press *#1234# and check the software information that appears on the screen. For example, you will see a version number such as A515FXXU5FVD2.

You can also view the software information from the phone information section and the recovery menu. You may not have a clear idea when you put it in download mode.

Samsung software binary number is also classified as the official/stock ROM binary version, such as U1, U2, U3, U4, U5, U6…or S1, S2, S3, S4, S5, S6. For example, if your phone’s binary version is U3, you cannot downgrade to U2 when installing the stock ROM, but you can upgrade to U3 or later versions. Remember to consider these factors before updating.

The importance of the binary system is primarily for security reasons. Because users cannot revert to an older version, they are forced to use the latest and most secure version. Samsung has recently started using different numbering systems in place of the older terms like U1 and S1. This is likely to improve security and provide more granular control over firmware updates.

To go into more detail about the Samsung binary system, let’s take the example of the model and version “J730GXU7SCG3”. The following table shows what each letter in the code represents:

For example, in the case of “J730GXU7SCG3”, the device is a J730G model sold in the X region, running Android 7 with the latest security patch, with a binary number of SC and a firmware revision of G3.

The letter codes for the year and month of the firmware release are as follows:

Based on the model and version “J730GXU7SCG3”, the firmware contains the following information according to the table above:

To install the Samsung stock ROM, you can use Odin v3.14. It is recommended to always use the latest version of Odin to ensure compatibility with the latest firmware versions. 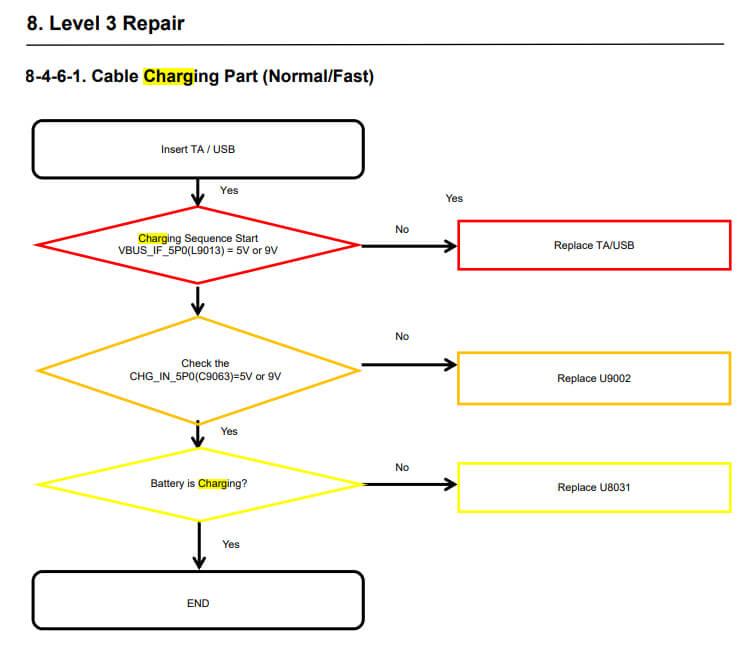 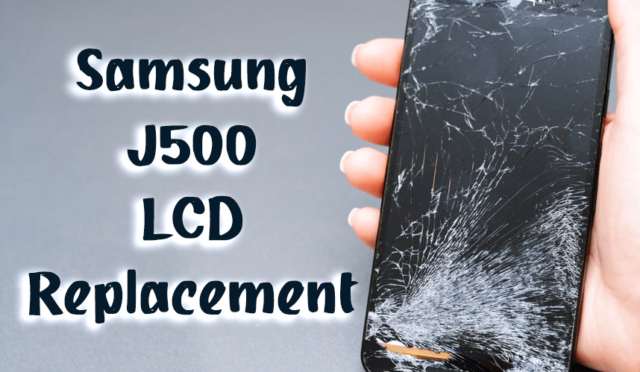 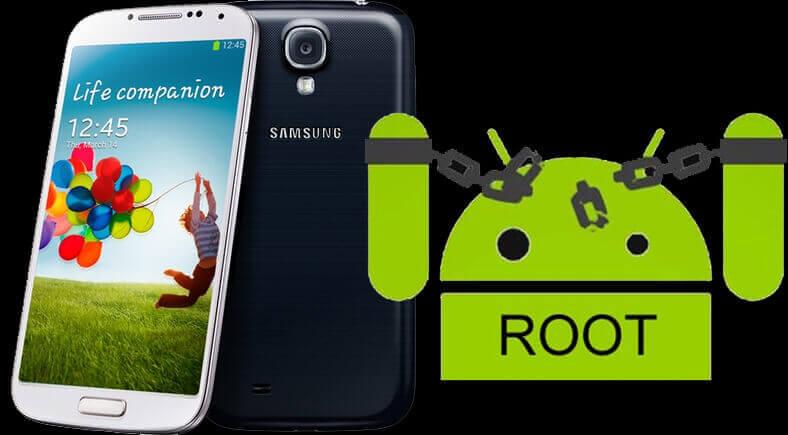