The NVIDIA GeForce 527.56 driver has been released! Here are the new features:

NVIDIA has improved performance in some games with the GeForce 527.56 Game Ready driver, and also fixed some errors.

Updates released by manufacturers are important for the stable and efficient operation of computer hardware. In this context, companies like AMD and NVIDIA release new drivers that optimize games and applications at regular intervals.

What does the NVIDIA GeForce 527.56 Game Ready driver bring?

In line with this goal, NVIDIA has released the GeForce 527.56 Game Ready driver update. With the update, NVIDIA has improved performance in some games, while also fixing some issues on certain computers.

NVIDIA has released the latest version of its GeForce Game Ready drivers. The new drivers also come with new optimization settings for the upcoming The Witcher 3 Wildhunt Enhanced Edition and Jurassic World Evolution 2, and also includes optimization for Portal with RTX.

Among the problems fixed in this version are the trembling in the sky when watching Dogs 2 on RTX 4090 computers, and the DLSS 3 freezing problem when using Shadowplay or NVENC with OBS to end a recording.

NVIDIA appears to have solved some major problems with its new Game Ready update. 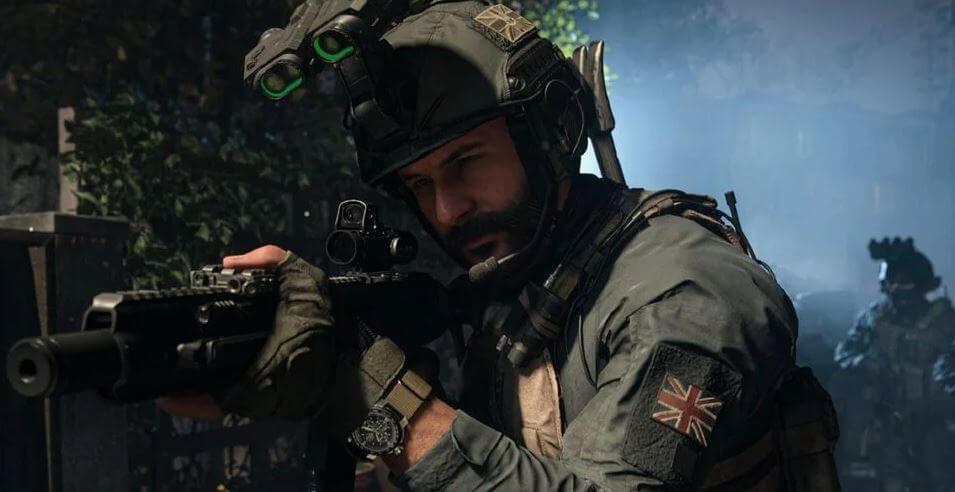 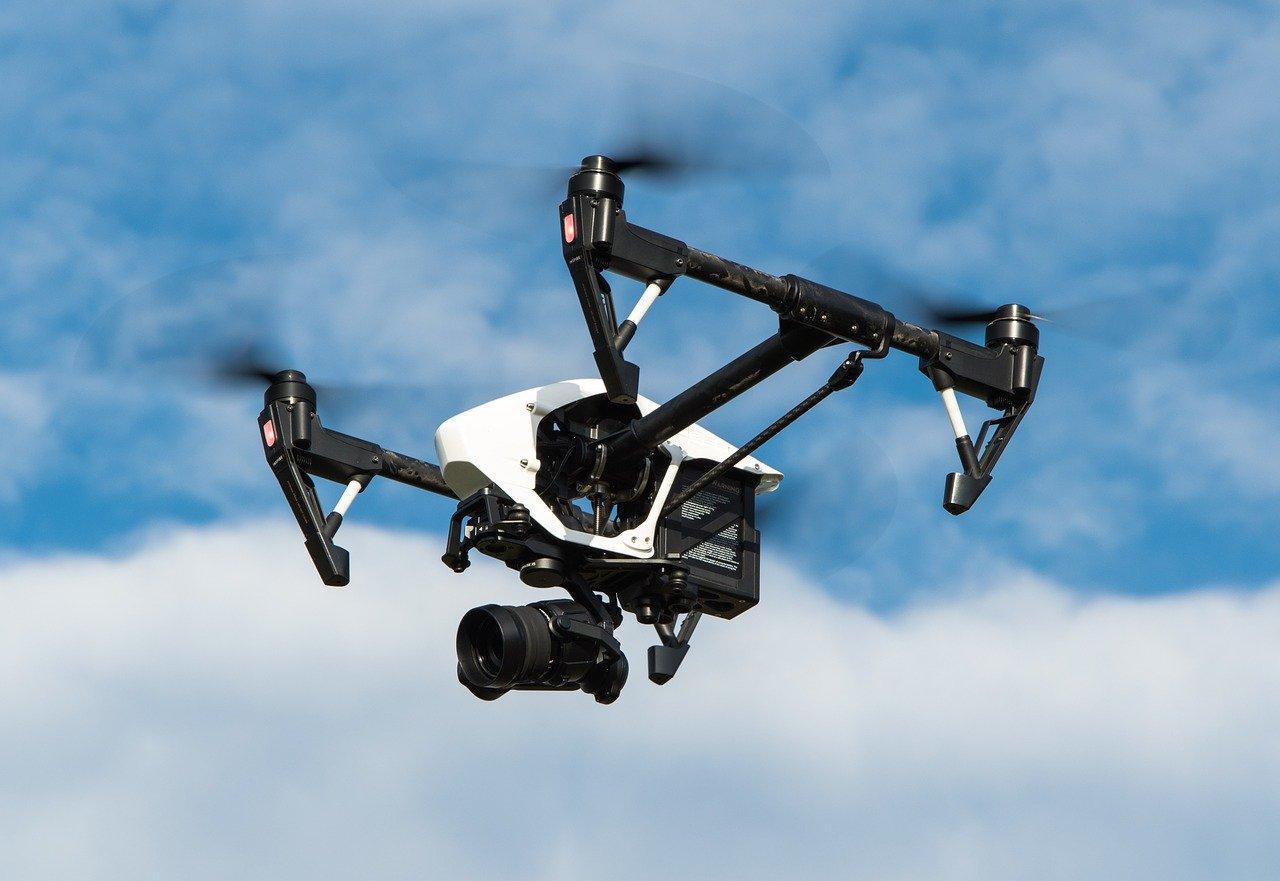 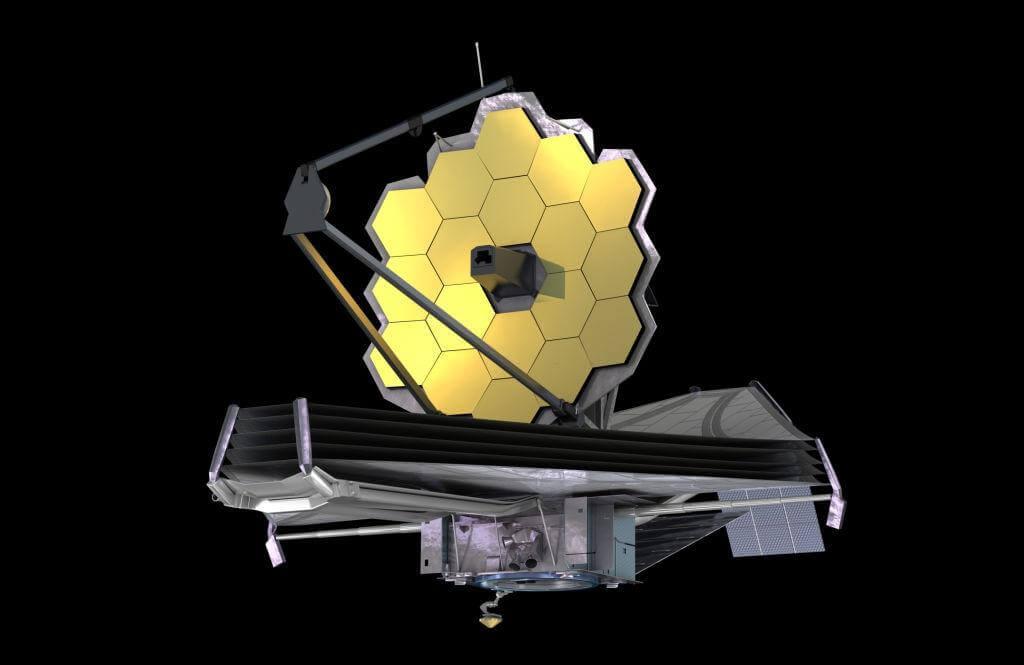