Drones, also known as unmanned aerial vehicles, are a type of aircraft that do not carry a pilot. They are controlled by a ground-based controller or an on-board computer. Initially, these devices were designed for missions that are very dangerous to humans and unsuitable for pilots. They were used for military purposes when they were first invented, but today they can also be used for other purposes such as scientific research, agricultural use, recreational use, commercial use and observation, police work, peacekeeping missions.

Who Invented the Drone and When Was It Found?

The production and development of unmanned aerial vehicles started in 1916. The answer to the question of who produced the first drone is Archibald Montgomery Low.

Where Is Drone Used? 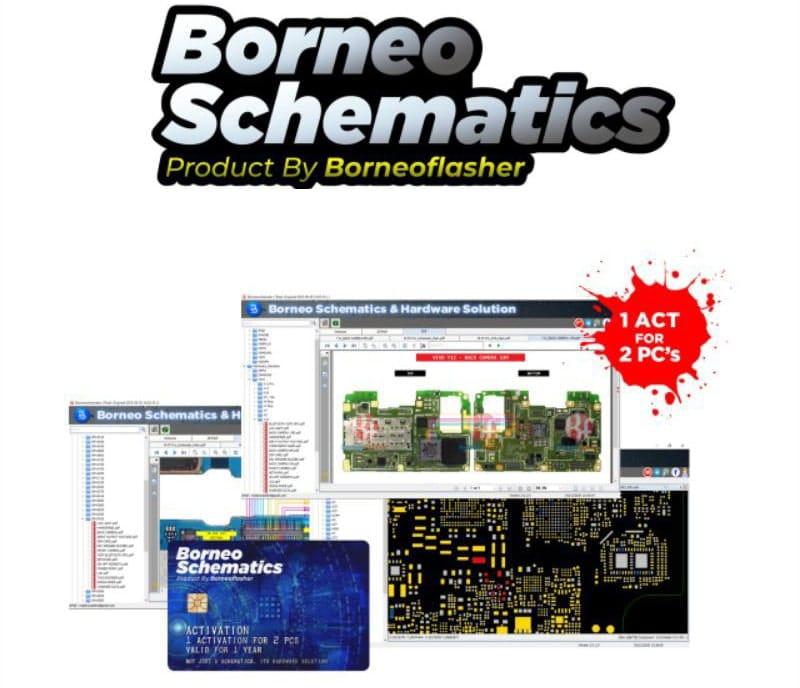 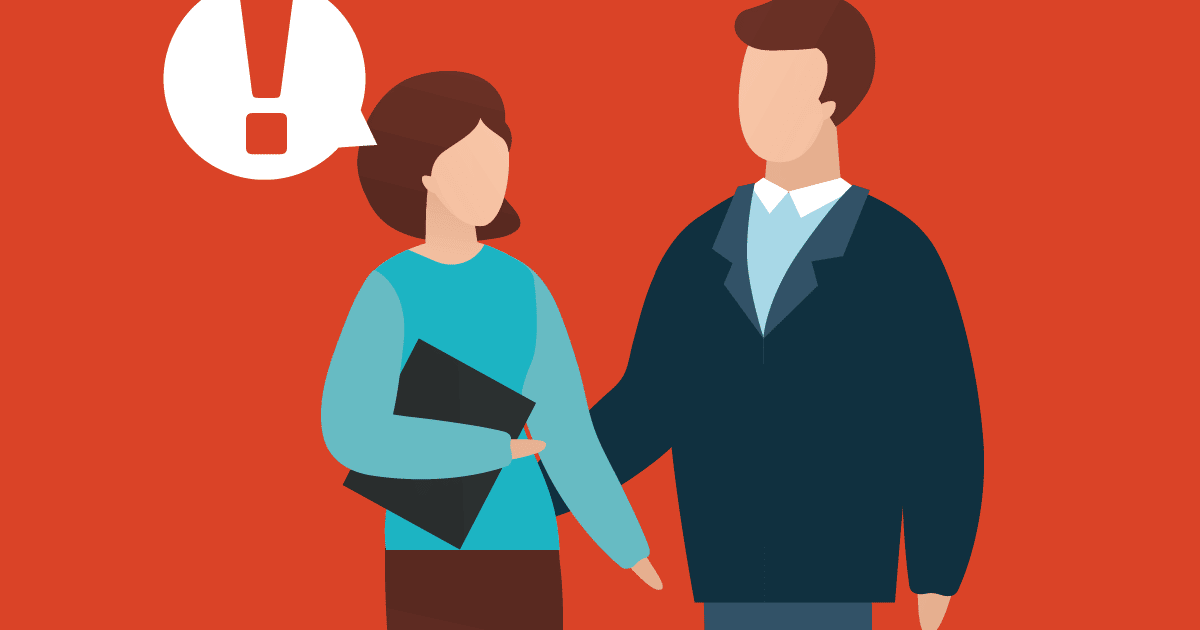 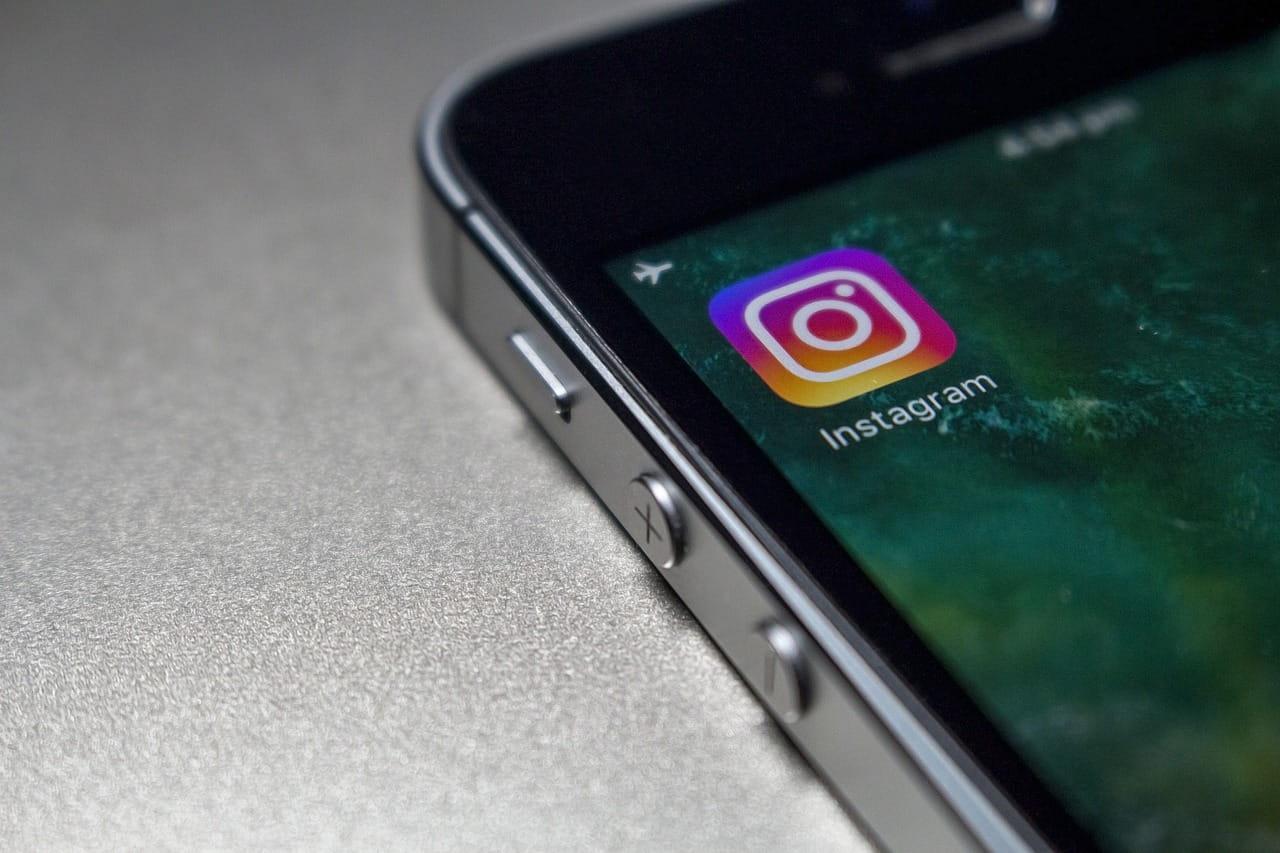 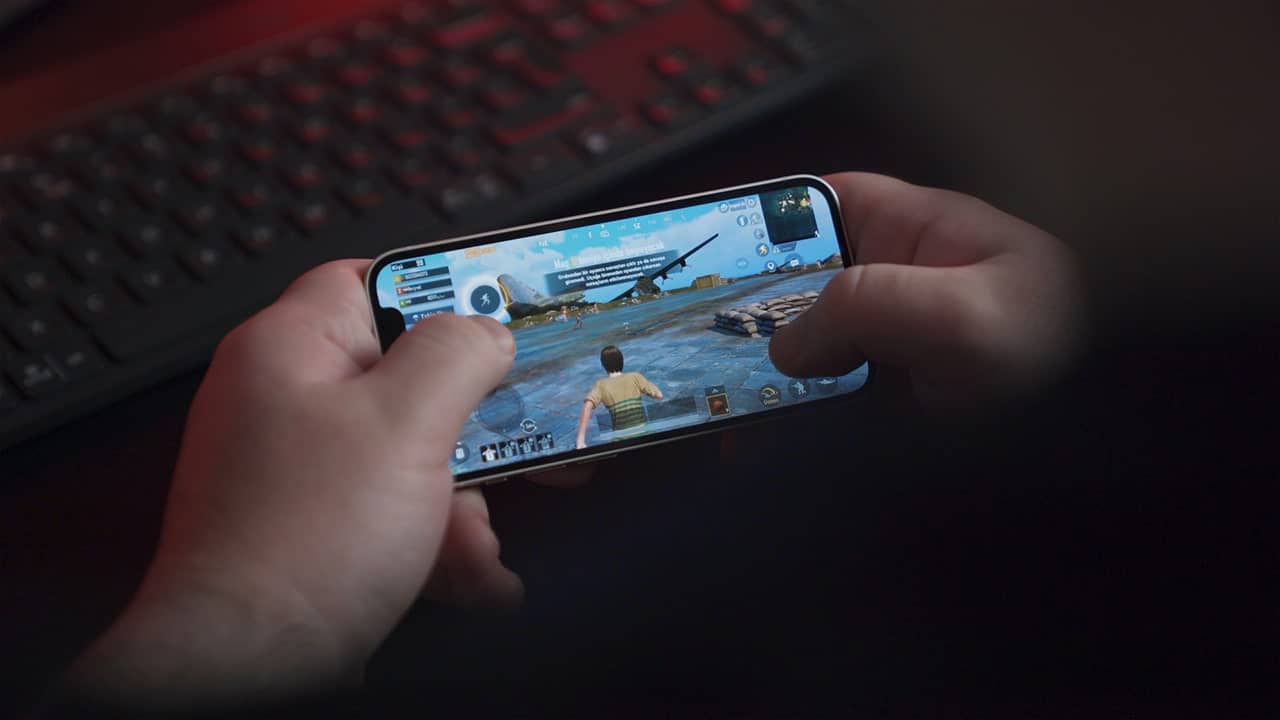