We have shared with you, everything you want to know about the Google Pixel 6’s features, produced by the world’s largest search engine and also the technology giant Google.

Although we have taken more into account how much the device reflects Google quality, the first thing that catches our eye is that the phone naturally heavily utilizes Google services.

What are the Google Pixel 6 Features?

Introducing the long-awaited flagship devices, the search engine Google seems to aim to make a difference with the Pixel 6. In particular, the positions and shapes of the elements used in the screen design of the device offer some degree of variety by default.

The Google Pixel 6, which will outdo its competitors with its camera quality, is quite ambitious with its 50 MP main camera with different features such as intensified colors and face blur removal.

Considering its general features, the 6.4-inch 1080 x 2400 FHD+ screen seems to be acceptable enough for this device. The device, which offers 8 GB of LPDDR5 RAM, offers competent performance.

As a result, when we consider the general features of the device, we can say that the battery capacity that we suffer from all devices can be ignored in terms of price performance.

Do you know ? What is QR code? 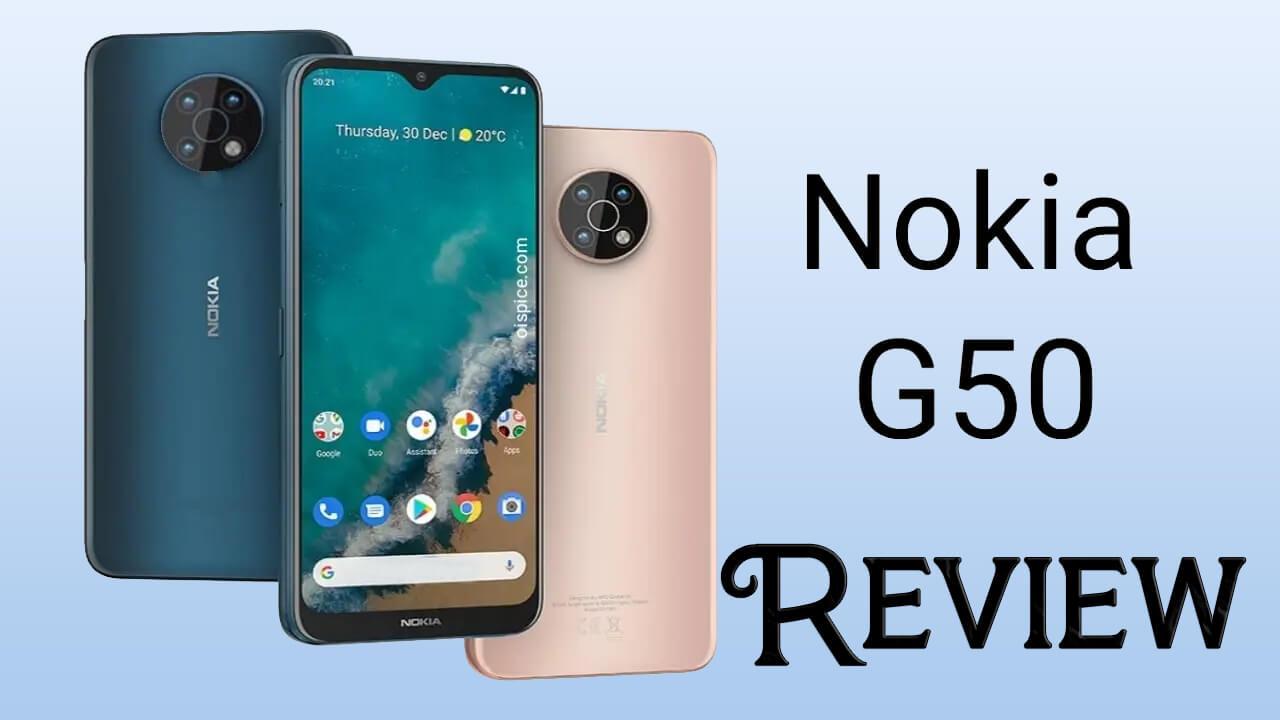 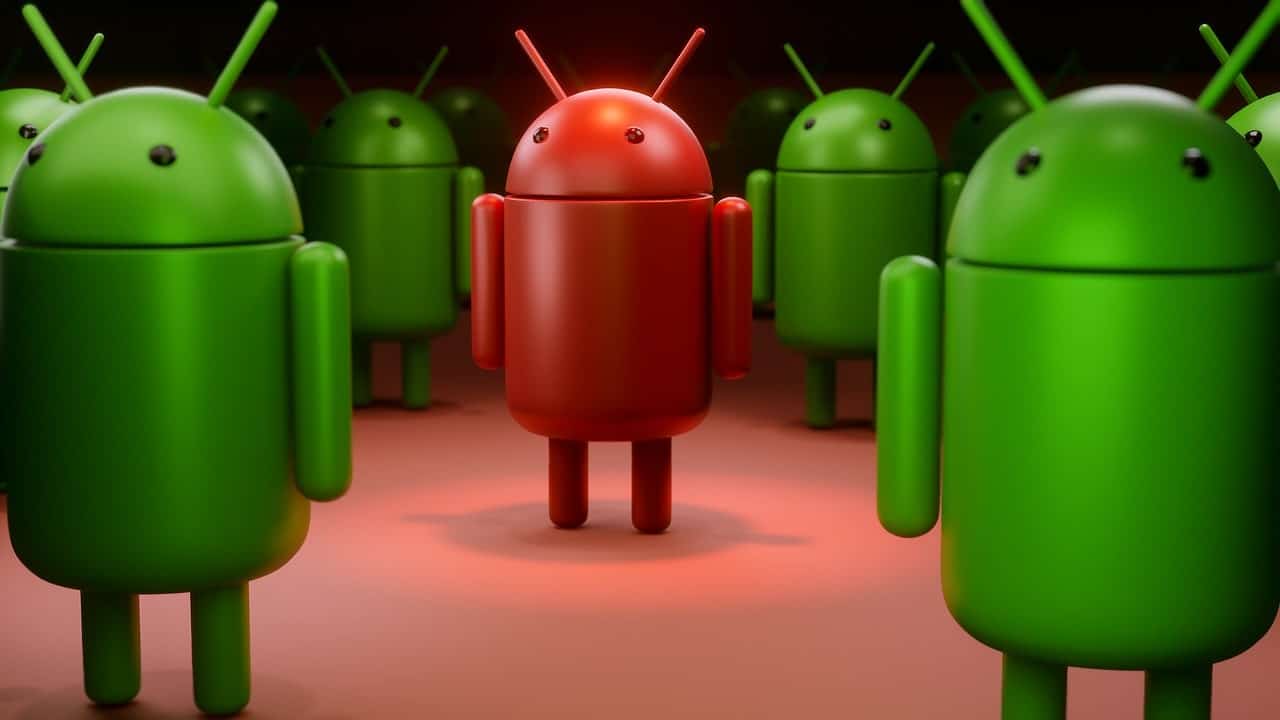 How To Tell If an Android Phone Is Infected With Virus? 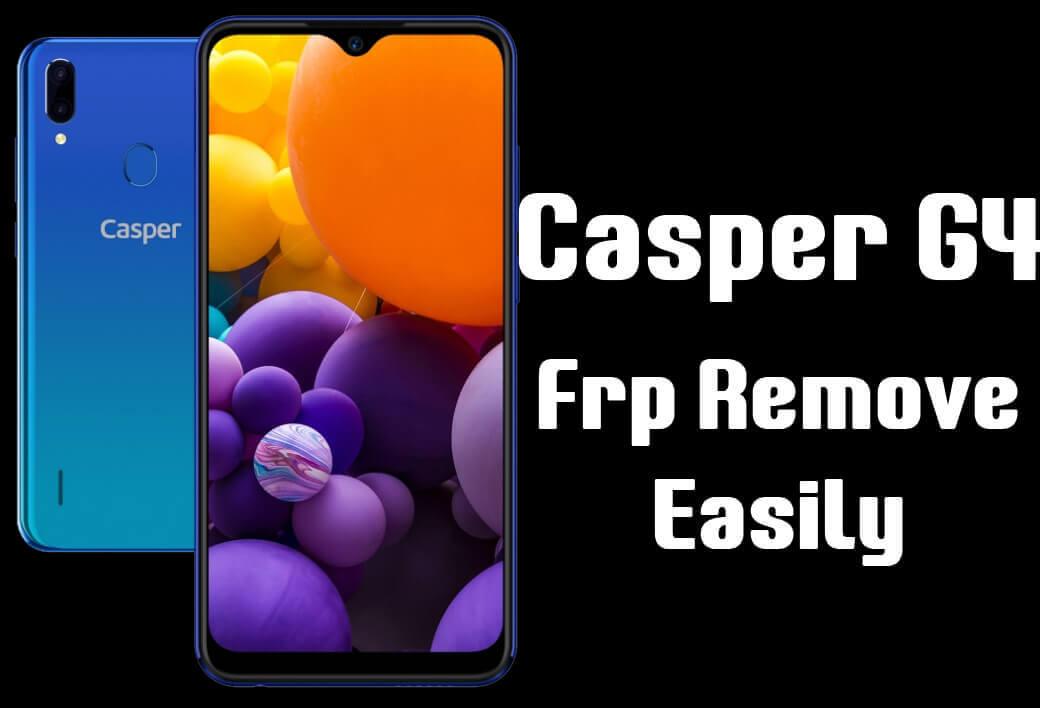