Some technical specifications about the new Helio G processor, which MediaTek is expected to introduce soon, have leaked.

MediaTek took the competition in the flagship processor market to the next level with the Dimensity 9000. The company shared details about the MediaTek Helio G processor.

MediaTek, which has lagged behind Qualcomm in the mobile processor market for a long time, gained momentum in 2021 and managed to make a name for itself. The company, which closed last year above expectations, has completed the preparations of its new processor for the middle segment market.

MediaTek processors, produced for entry and mid-segment models, unfortunately, do not meet expectations in terms of performance. Helio G96, produced with 12nm technology, is a problem for smartphone manufacturers with both heating and performance problems.

According to the leaked information, 6nm technology will be used in the production of the model that will replace the Helio G96. Since the name of the new processor is not known yet, it is called Next-G.

It is stated that the Next-Gen codenamed processor will have 2 x 2GHz ARM Cortex-A76 and 6 x 2GHz ARM Cortex-A55 cores. The processor, which draws attention with its similarity to the Helio G96 in terms of technical features, will be used as the graphics interface of the Mali G57 MC2.

The new processor will offer a 120Hz refresh rate and FullHD Plus resolution support for the screen. In addition, a 108 Megapixel sensor can be used with the new processor. With the processor, which is assertive about performance, 30 FPS video recording can be made in 2K resolution.

Doogee will be the first company to launch a smartphone with the Next-G processor. It is among the leaked information that the new processor will be introduced in the first half of 2022.

Another rootgsm article. How To Tell If an Android Phone Is Infected With Virus? 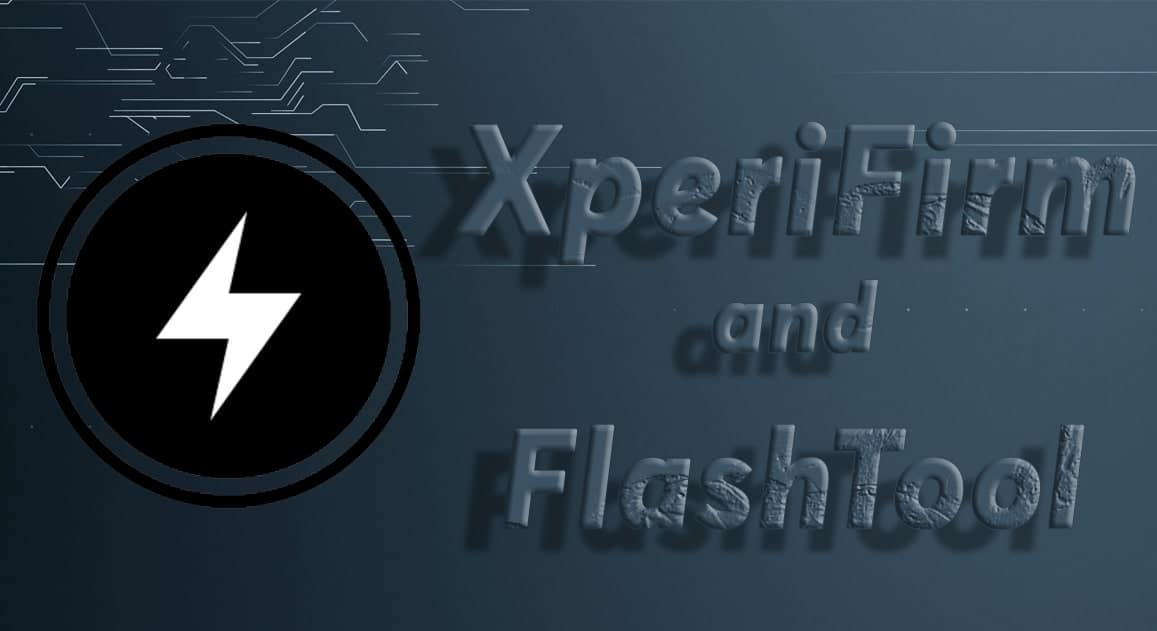 How to use XperiFirm and FlashTool 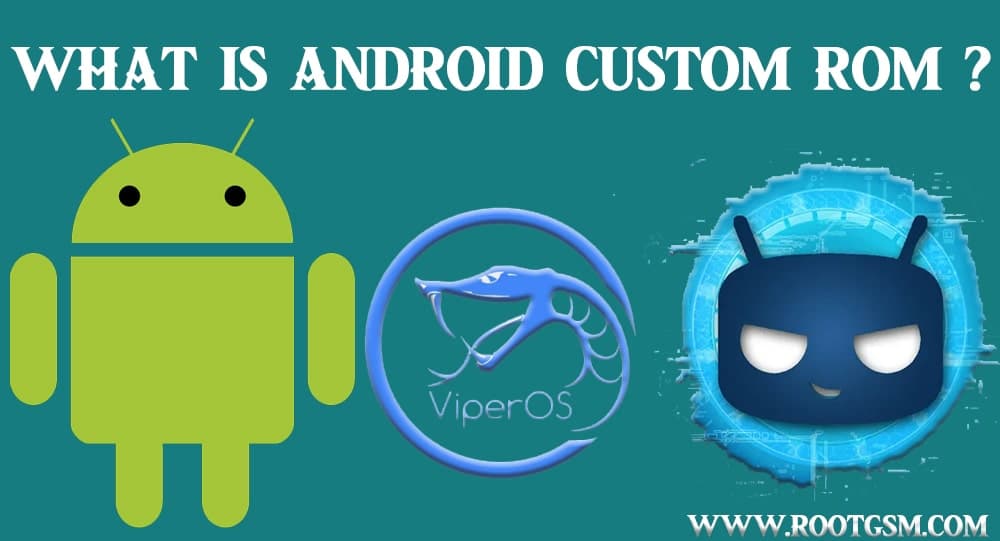 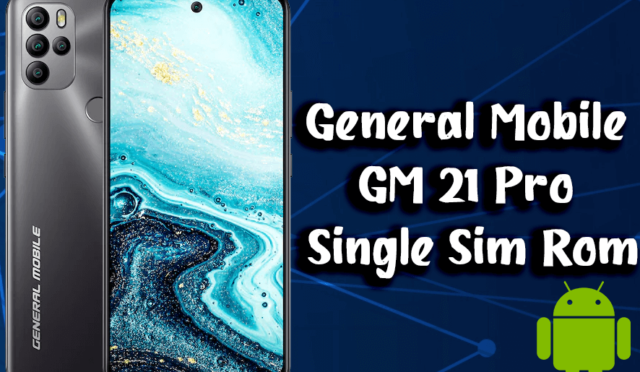 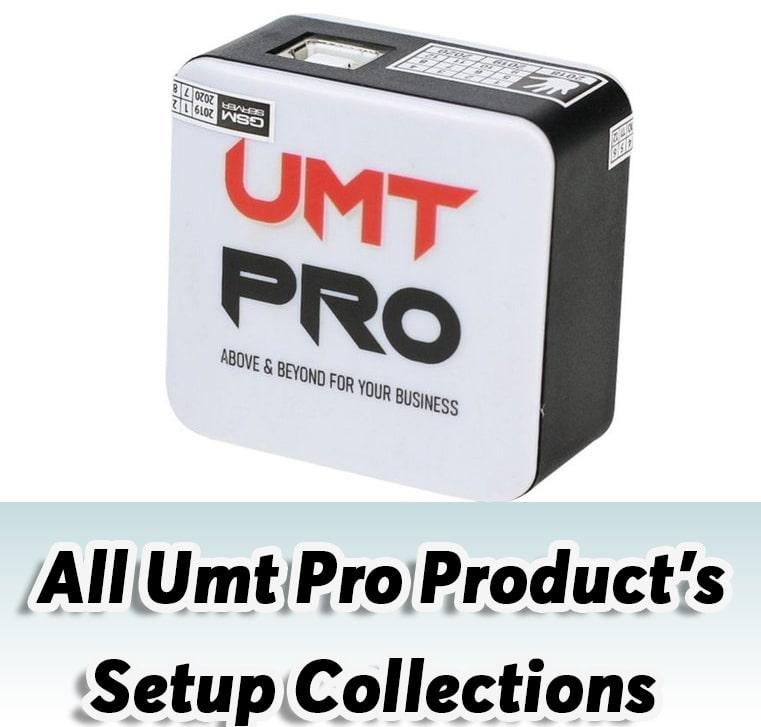