With a typical Lithium-ion battery cell potential of about 3.6 V, lithium-ion cells are often combined in series to produce voltages as high as hundreds or thousands of volts for specialized applications such as electric vehicles and aerospace.

While any rechargeable battery can be called a secondary cell, “secondary cell” is also used to refer specifically to lead-acid batteries.

Lithium-ion batteries are commonly used for portable electronics and electric vehicles and are growing in popularity for military and aerospace applications.

A prototype Lithium-ion battery was developed by Akira Yoshino in 1985, based on earlier research by John Goodenough, M. Stanley Whittingham, Rachid Yazami, and Koichi Mizushima during the 1970s–1980s.

In 1999, Yoshino’s group at Sony built a battery using lithium cobalt oxide as the cathode material and polyethylene oxide as the polymer gel electrolyte. Their work was based on existing research by Michael Thackeray which showed that cobalt oxide was stable against metallic lithium.

The first commercially available Li-ion battery was produced by Sony in 1991 using the same cathode material but with a carbon porous electrode (a so-called “jelly roll”).

Lithium-ion batteries do not suffer from the memory effect common with nickel-cadmium and nickel-metal hydride batteries, nor do they pose any safety risk when used or disposed of properly

Lithium-ion batteries can pose unique safety hazards since they contain a flammable electrolyte and may be kept pressurized. Although their temperature increases during normal operation, it is normally kept within safe limits (30C/70F). However, if the batterys temperature exceeds a certain limit (60C/140F), there is a risk that the electrolyte may catch fire (thermal runaway) or even explode if the cell pressure rises too much.

When you charge your device, it uses a chemical reaction to move ions from one place to another within those chemicals called an electrolyte. When the device is turned on and using power, it reverses the reaction by pushing those

Smartphones and tablets are part of our everyday lives, but they all have one thing in common: they need power to work. That’s where batteries come in.

Lithium-ion batteries continue to dominate the market. Here’s why:

They charge quickly and keep their charge for long periods of time.

They don’t lose their charge when not in use like a nickel-cadmium battery does.

They function well in cold or hot temperatures. 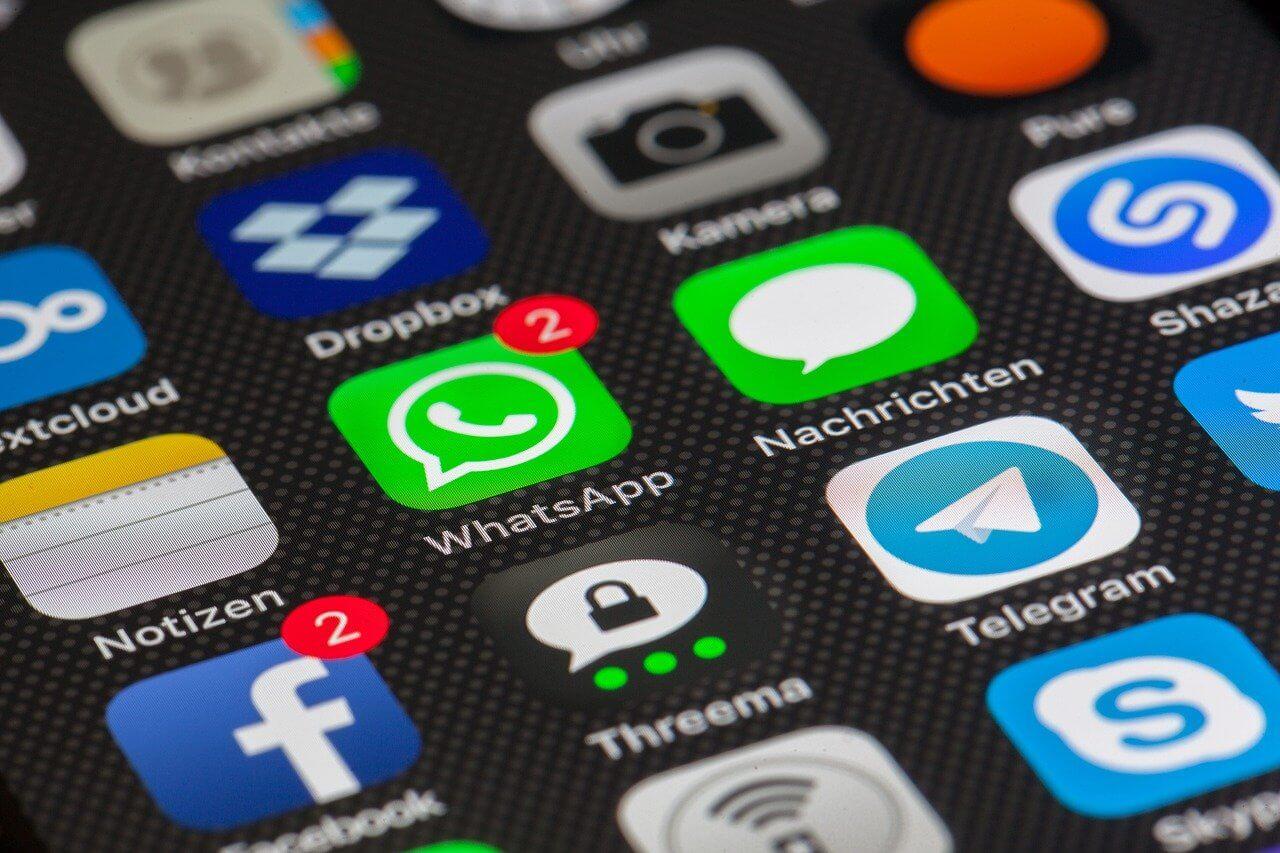 Popular Military Strategy Games You Can Play on Steam.